Water hammer, or hydraulic shock, is a major concern in bulk water supply systems. It is even more of an issue when dealing with high pressure systems where failure may have a catastrophic impact. It is caused when fluid moving through the system is forced to suddenly stop or change direction, creating a pressure wave that can create vibration and noise, damage pumps and other system components, and even collapse pipes.

The system connecting Shuangqiao reservoir with the city of Liupanshui in Guizhou, China is such a system. Shuangqiao reservoir is located in the hilly province of Guizhou in southwestern China. Constructed in 2017, it supplies water to the industrial zone and municipal system of Liupanshui city with a population of over 3 million. The reservoir is part of a comprehensive water management system being implemented in Guizhou province.

The Shuangqiao reservoir system was installed in 2017. The project consists of two pump stations in series. In every pump station, 6 pumps operate in parallel, lifting the water from Shuangqiao to a top reservoir with an elevation difference of 380m, via a 1200mm steel pipe.

Due to the length of the system and the significant elevation differences, water hammer became a significant concern. To keep maintenance costs to a minimum, maximize the life span of system components, and maintain adequate safety measures, it was necessary to protect this system from the damages of severe water surge. BERMAD engineers suggested the ideal water hammer solution for the project.

To learn more about the Shuangqiao reservoir project, including the specific valves used to prevent water hammer in this challenging situation, download the full case study here: 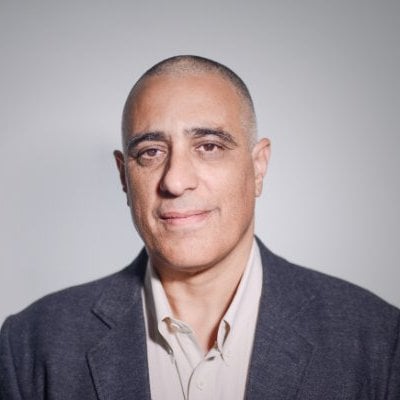 I have spent my entire career in the water technologies arena. Currently I hold the position of International Marketing Manager Waterworks for BERMAD, where I lead the marketing and business development activities of the Waterworks segment. 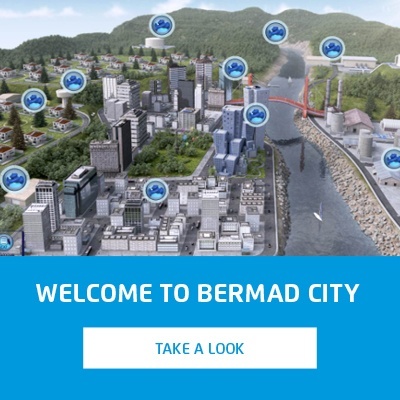 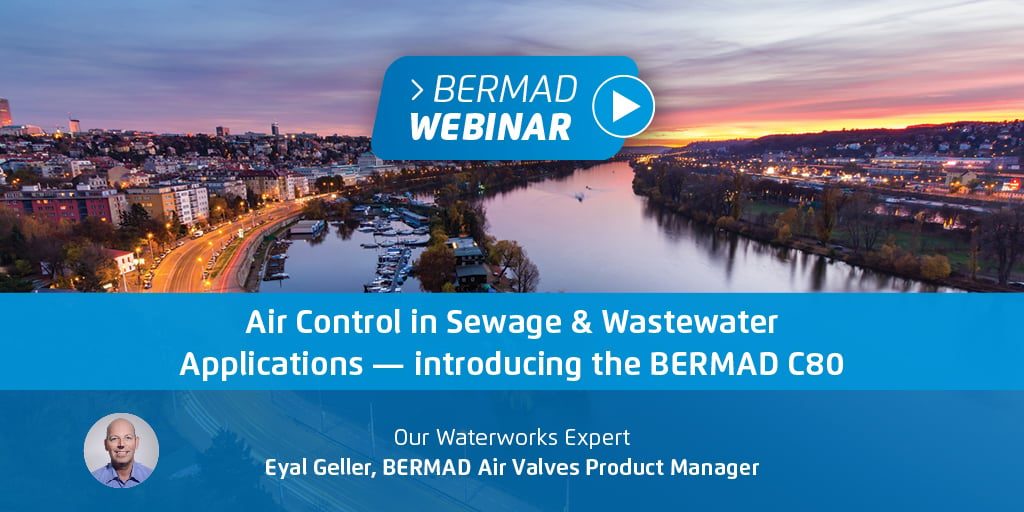 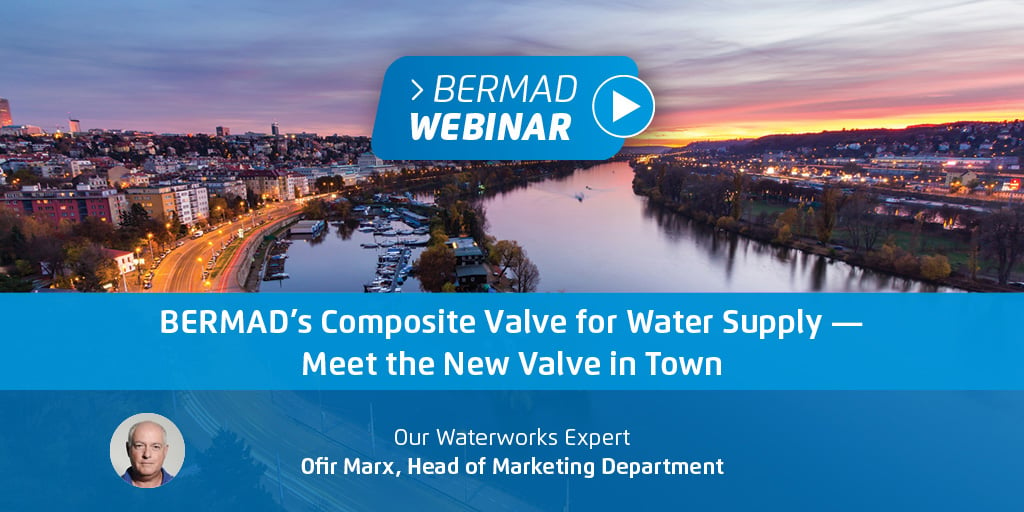