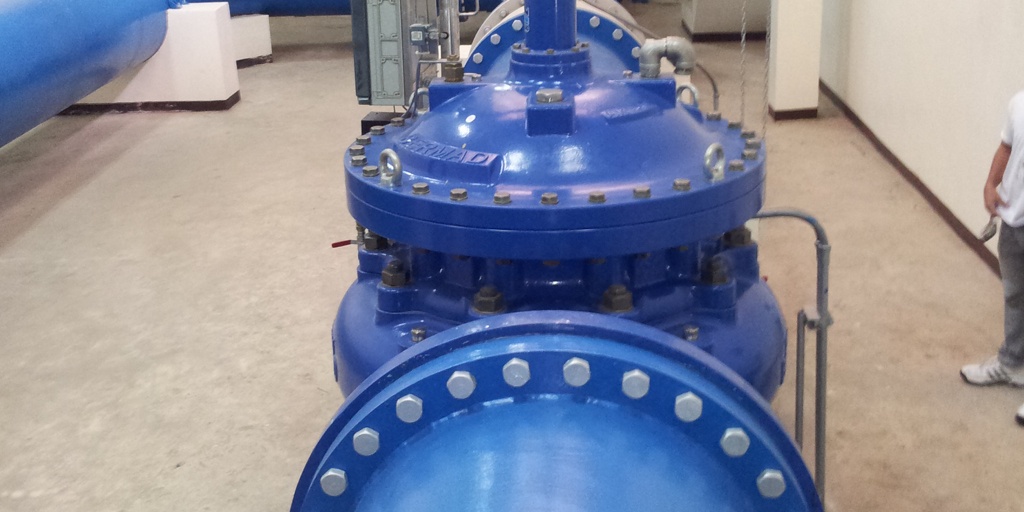 The city of Manila is the capital of the Philippines and has a population of approximately 20M people in the metro Manila area. Manila is located on the Pacific Ring of Fire, where two huge tectonic plates meet. Earthquakes are commonplace, and over two dozen moderate to severe earthquakes with magnitudes of 5.4 to 7.8 on the Richter scale have been recorded in the city since the turn of the 20th century.