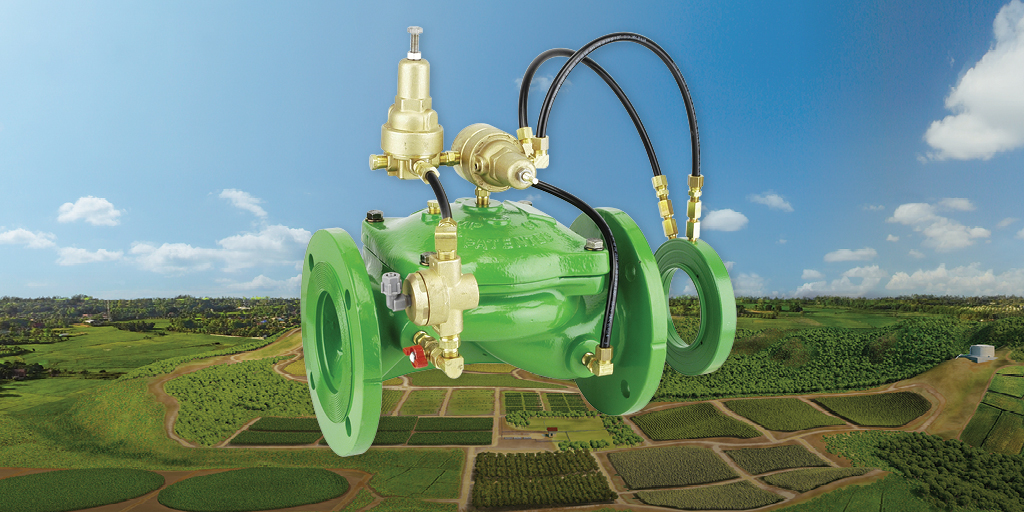 How can two pilots operate on one hydraulic control valve?

How can a single hydraulic control valve, equipped with two pilots, each with a totally different designated function, operate fulfilling the two functions, without the two pilots interfering with each other's operation? 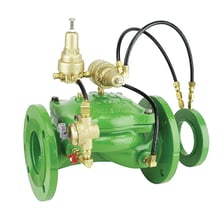 The question and the following response were directed at BERMAD's Flow Control & Pressure Reducing Valves, such as models IR-472-U, IR-172-d and IR-972-V, but can also be applied to any of BERMAD's control valves which are equipped with two pilots or more.

The following table and illustration are used as an example to demonstrate how the pilots, separately and together, control an IR-472-U Flow Control & Pressure Reducing Valve to open or throttle as required by the conditions in the system and the set points.

BERMAD Application Engineer with the Waterworks sector in Asia, Australia, and New Zealand. Giving technical support and sharing knowledge with Bermad's personnel in the subsidiaries and with customers. 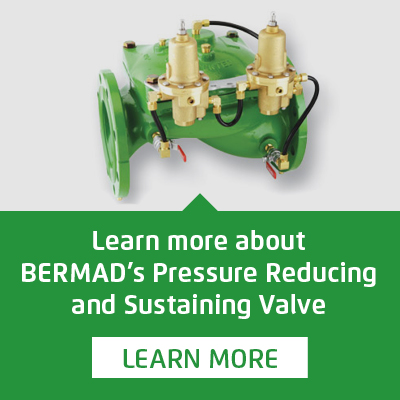 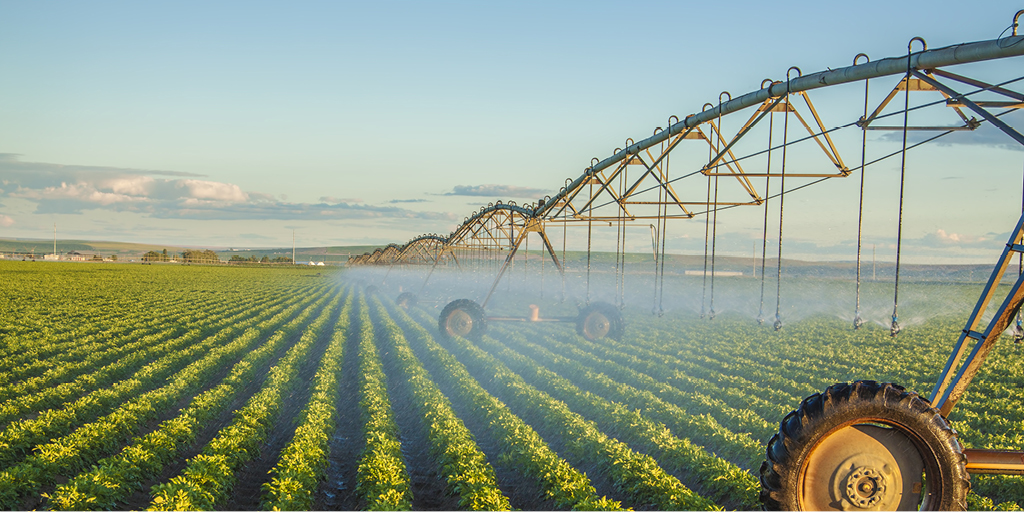 When we need to limit the flow using hydraulic methods (as opposed to electronic methods), the flow is not continuously measured & sampled (only during setting). Therefore, pilots are designed to hydraulically sense the differential of pressure or force/velocity associated with the varying flow. 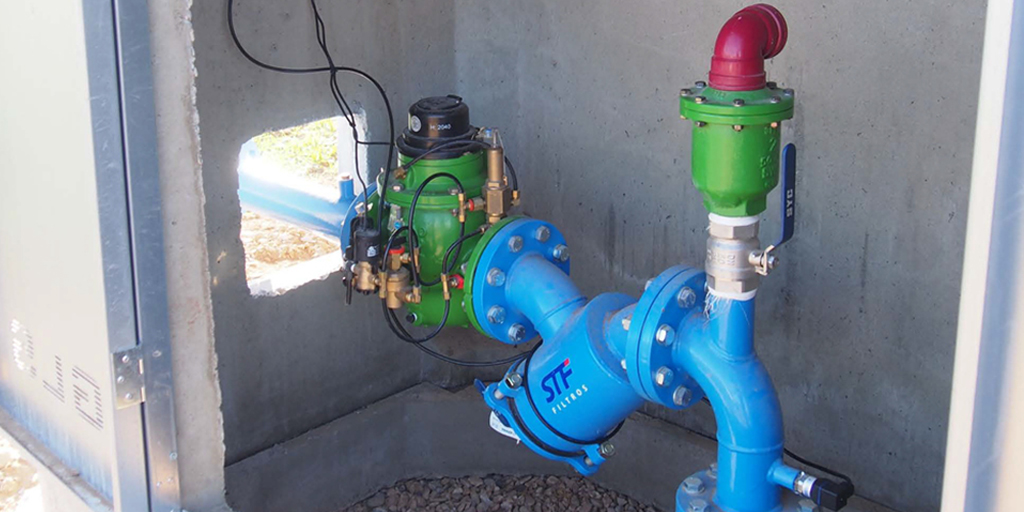 What are Flow Control Valves?

Flow control valves are designed to maintain a constant pre-set maximum flow regardless of fluctuating demand or varying system pressure. Flow limiting is required at the outlets from main systems to consumers like secondary systems (main line to hydrant line; hydrant line to distribution line), reservoirs, etc. in order